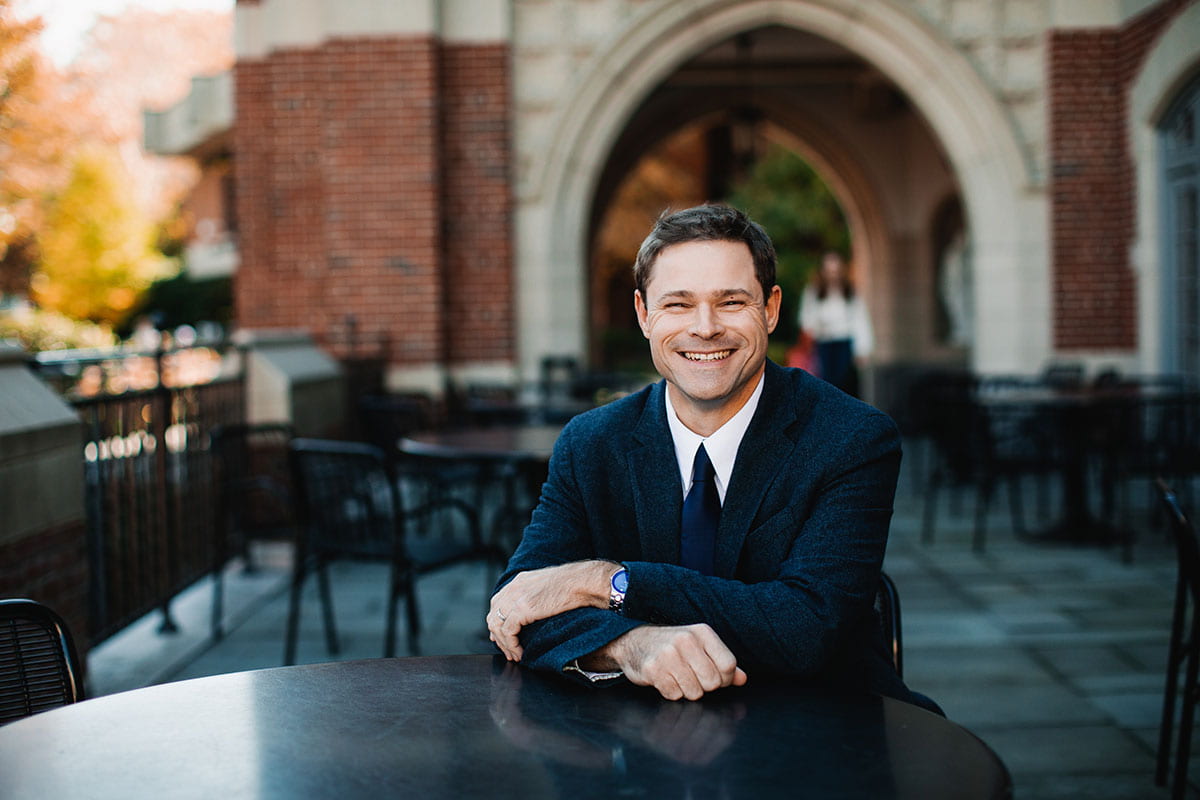 Ruane Center for the Humanities 131

Ph.D. - The University of New Hampshire

Dr. Edward E. Andrews is Associate Professor in The Department of History and Classics, and a recipient of The Joseph R. Accinno Teaching Award for outstanding teacher at Providence College. A historian of early America, with an emphasis on cultural interactions in the British Atlantic World, his research has focused on African, African American, and Indian missionaries, as well as wider evangelical networks in the Atlantic and beyond.

His work has also appeared in The William and Mary Quarterly, Oxford Bibliographies in Atlantic History, The Journal of Church and State, The Radical History Review, and Common-Place, among others.

His current project is a dual biography of two Newports: the first being Newport Gardner, an African slave turned community leader, and the second being Newport, Rhode Island and its tumultuous relationship with slavery.

Andrews, E. (2017) "Tranquebar: Charting the Protestant International in the British Atlantic and Beyond". The William and Mary Quarterly.(74), 3-34.

Andrews, E. (2013) In Jeffrey A. Fortin and Mark Meuwese (Ed.), "The Crossings of Occramar Marycoo, or Newport Gardner". Leiden: Brill